A One Class Act For A Band Called CALLISTO Callisto is a product of Engel’s vision of forming his own his band. Creative juices started to creep into Engel way back high school days when he would borrower his friend’s guitar. Among his first influences were friends and schoolmates who were likewise musically inclined. His first owned guitar came as a gift from his father’s friend and unfurled his talent to an immense depth. As he learned to play the instrument , his first band experience came at junior high school as they jammed and crafted raw songs, but sadly parted ways after graduation. 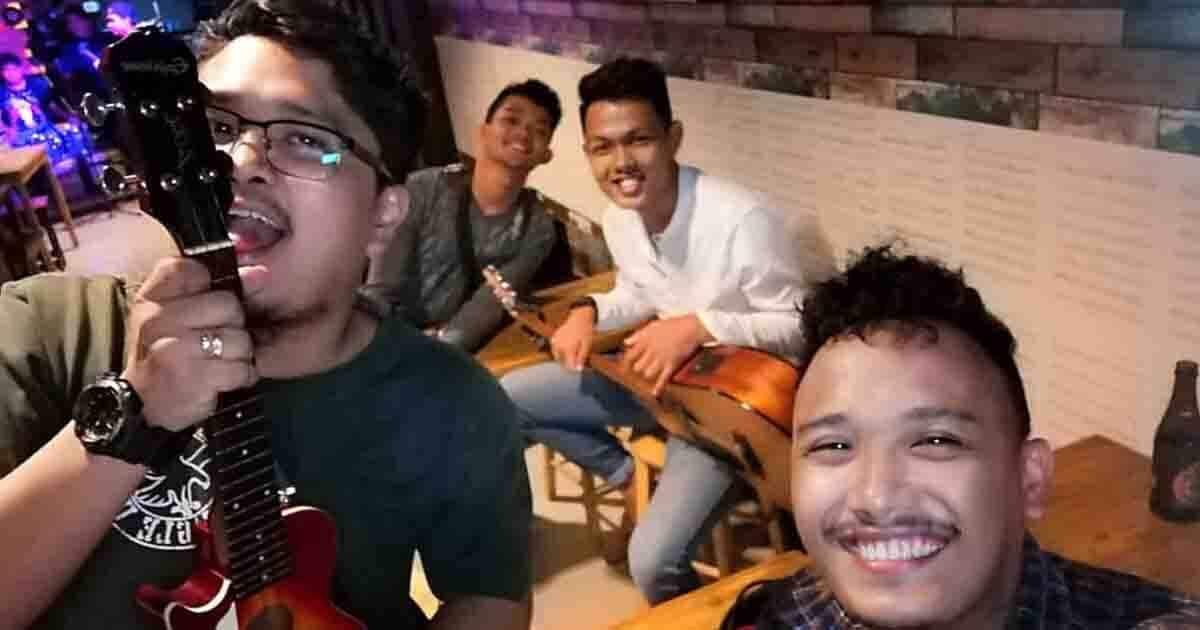 In 2011, Engel with good friend Laurence attended gigs where his attention was captivated by performing artists such as Astoria and Threads of Fantasy – known especially for grunge acts. Their music and performances inspired him to compose songs infused with his own distinct style. Ready to take the stage, Engel was most visible doing rounds in watering holes and established camaraderie with other artists. A year later, Engel became a family man with uncharted responsibilities. To augment his earnings, he took on jobs which consequently kept him away from his guitar nor had enough time to compose new songs. Through the help of friends, they encouraged Engel to keep afloat his love for music despite the changing trends in the scene. Looking back, Engel almost gave up but on his dream if not for friends who echoed his passion.

Engel came up with a no-fail way to rebuild where he left off, amidst personal responsibilities. He started off as a solo artist performing his original compositions. Later, he was joined by Justine Gulmatico to form a two-man act. By 2019, a three piece band was formed with Laurence Vail Peralta and Jordan Enaje. Despite the challenges, Engel breathed music and maintained his class act.

Through time, Engel formed Callisto as a band, which grew in experience to live on what he only once dreamed of. The pleasantly-sounding name is superlative to kalos or “beautiful”. It is synonymous of a Greek mythology nymph, the second largest satellite of Jupiter, and the third largest moon in the solar system. But as far as Callisto band is concerned, the audience is pleased to what they hear. Today, Engel Razon is a living proof that a dream can become a reality through hard work and determination. The hurtling future is just as bright and Callisto has more to offer to the prime music industry. We can only watch from a distance when Callisto soon makes the headlines and operates in its own musical territory.